The highest priority should be a standardized method

In our blog for waters without microplastics and micropollutants, we currently write a four-part series on microplastic detection. In the first part we reported on the status quo of detection methods and our response to it: Wasser 3.0 detect, our own, new detection method. We presented how it works in part two. In our view, this method has enormous potential for efficient and sustainable action against microplastics in our environment. This includes its use as a standardized method for microplastic detection. Why it is high time for a standardized method is the subject of this article.
Microplastic News: Same same, but different
The general

presents us quite similar messages quite regularly. Microplastics here, microplastics there: 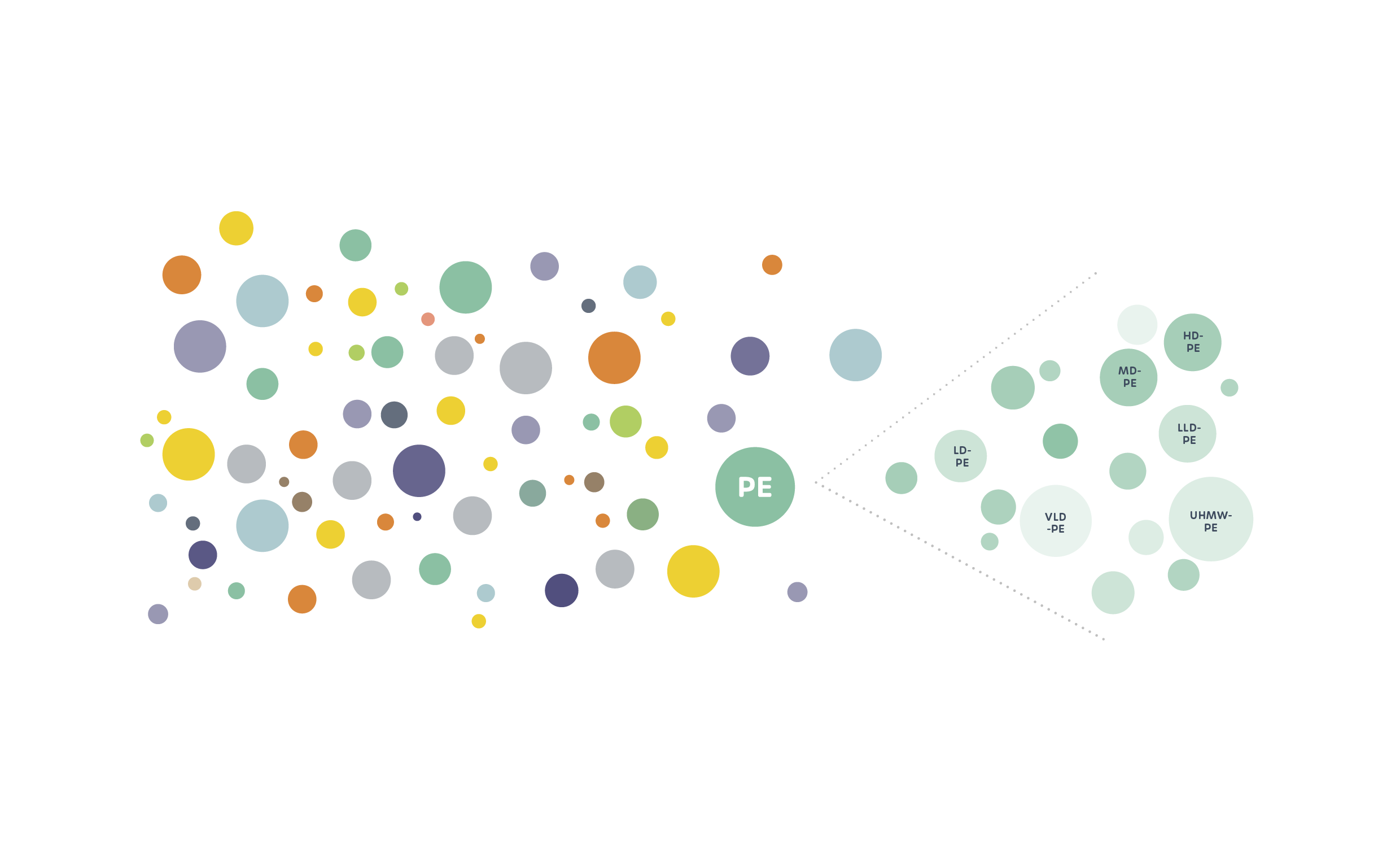 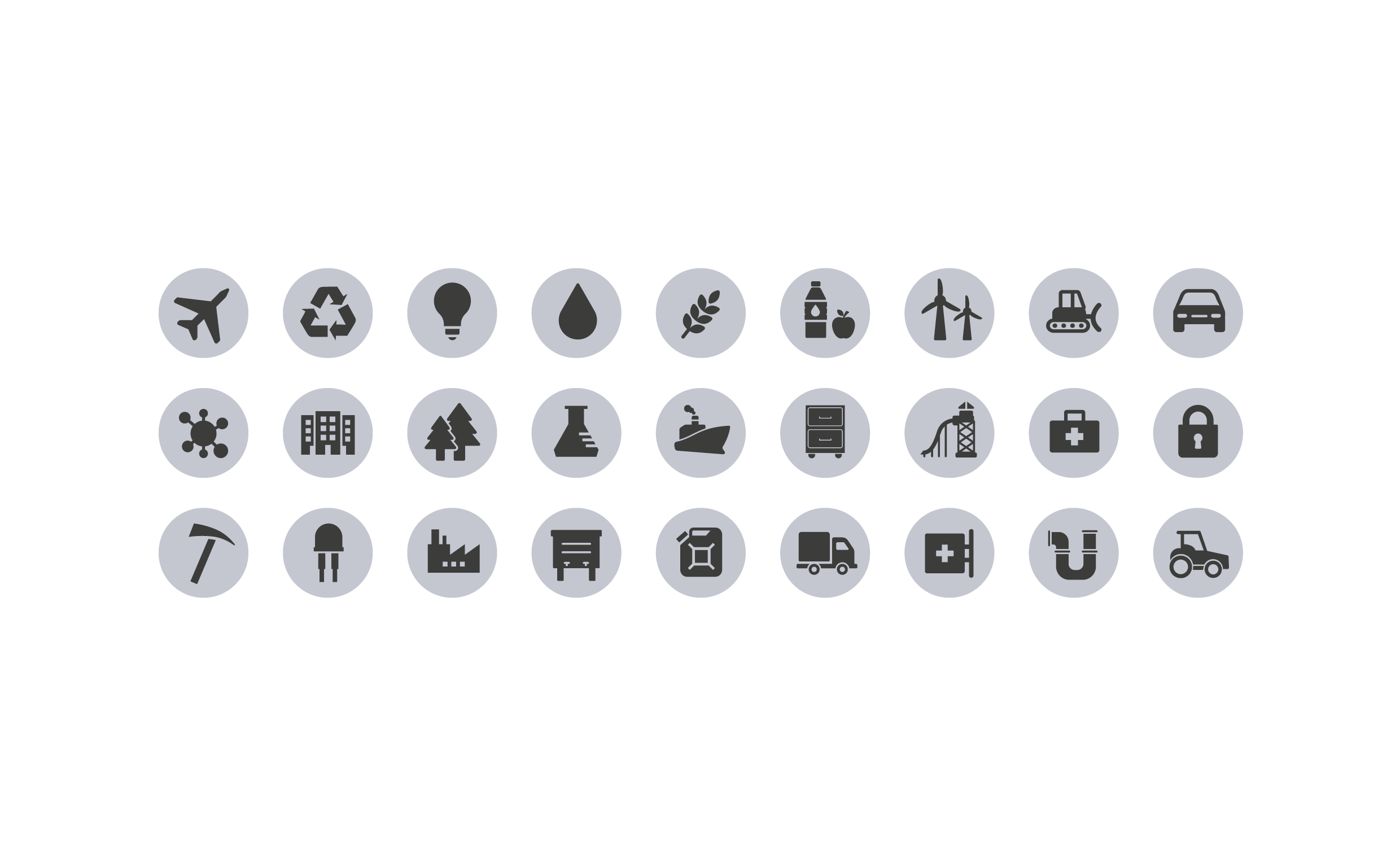 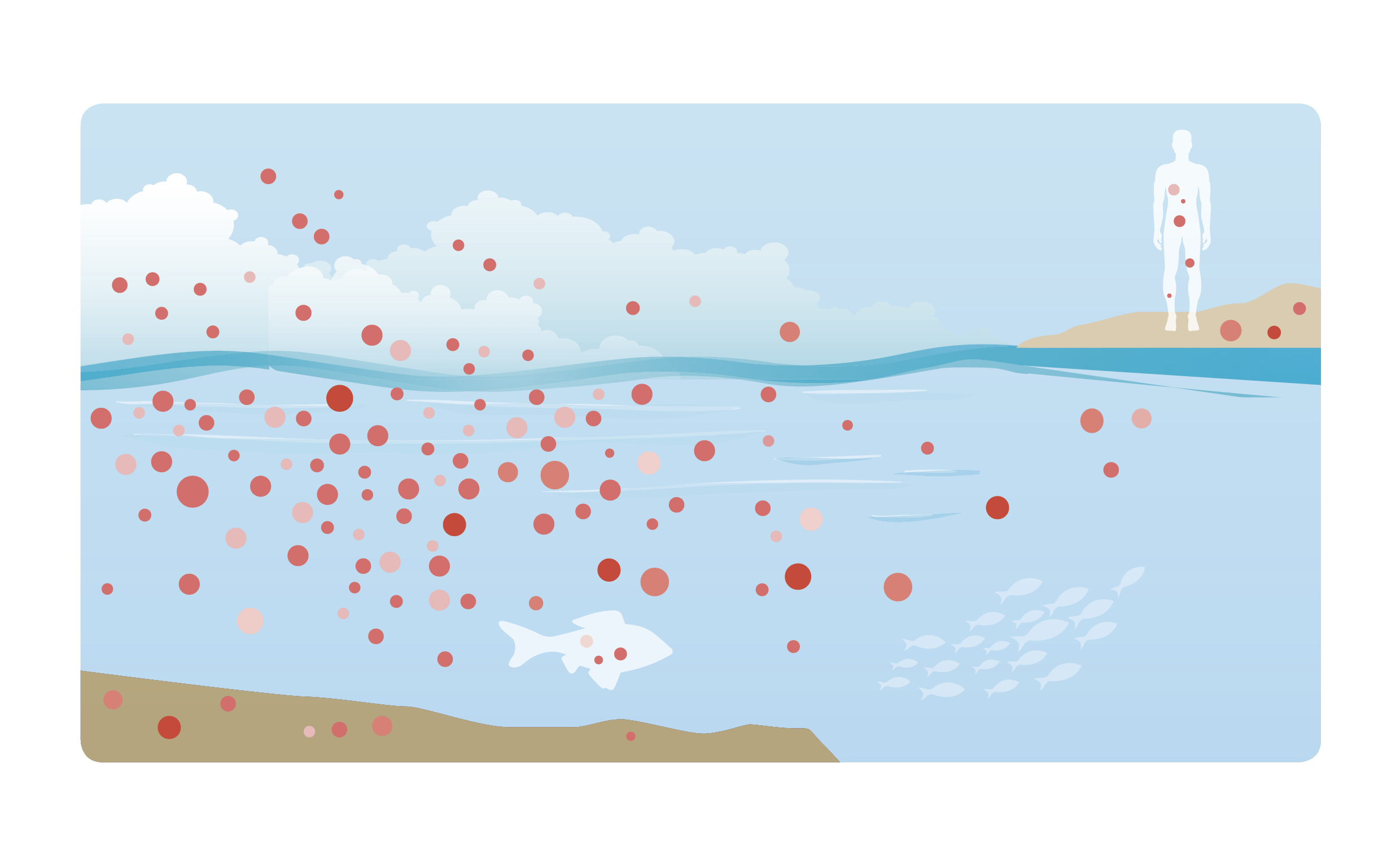 Already in the 1970s, microplastics were detected in the ocean. However,

media coverage of the topic of microplastics

really took off only in 2004 when extensive amounts of the small particles were found in sediment and plankton samples from the Northeast Atlantic.

Microplastics have now been detected worldwide

: From Arctic ice to the deep sea, from the Danube to Mount Everest, from mussels to fish to human intestines and placentas.

Microplastics are in the air, soil and water

. The dangers and health risk potential of microplastics are known, as they can act as a transport vector to carry toxic substances into the bodies of animals and humans. Nevertheless, there is a lack of a systematic and standardized approach to data collection. Thus, we do not know the true extent of microplastics in our environment. Estimates with enormous ranges of values are the data we have to rely on.
As frightening as these reports are, what do we really know?

There is a multitude of studies that have identified and quantified

concentrations of microplastics in our waters

in one way or another. Unfortunately, these studies bring with them a far-reaching problem:

A wide variety of sampling and analytical methods have been used, making it almost impossible to compare their results.

Except for the fact that microplastics have been (and can be) detected factually everywhere in the world, these studies do not support us in our capacity to act against microplastics in water.
Two hearts in my chest

Honestly, we are quite ambivalent about these news.

In the face of a global environmental problem with a high health risk potential, do we not need much more application-oriented research that produces data and solutions with which we can contain and stop the further uncontrolled distribution of microplastics across the globe (Keywords: capacity to act, time)?
Does anyone see a need for action here? 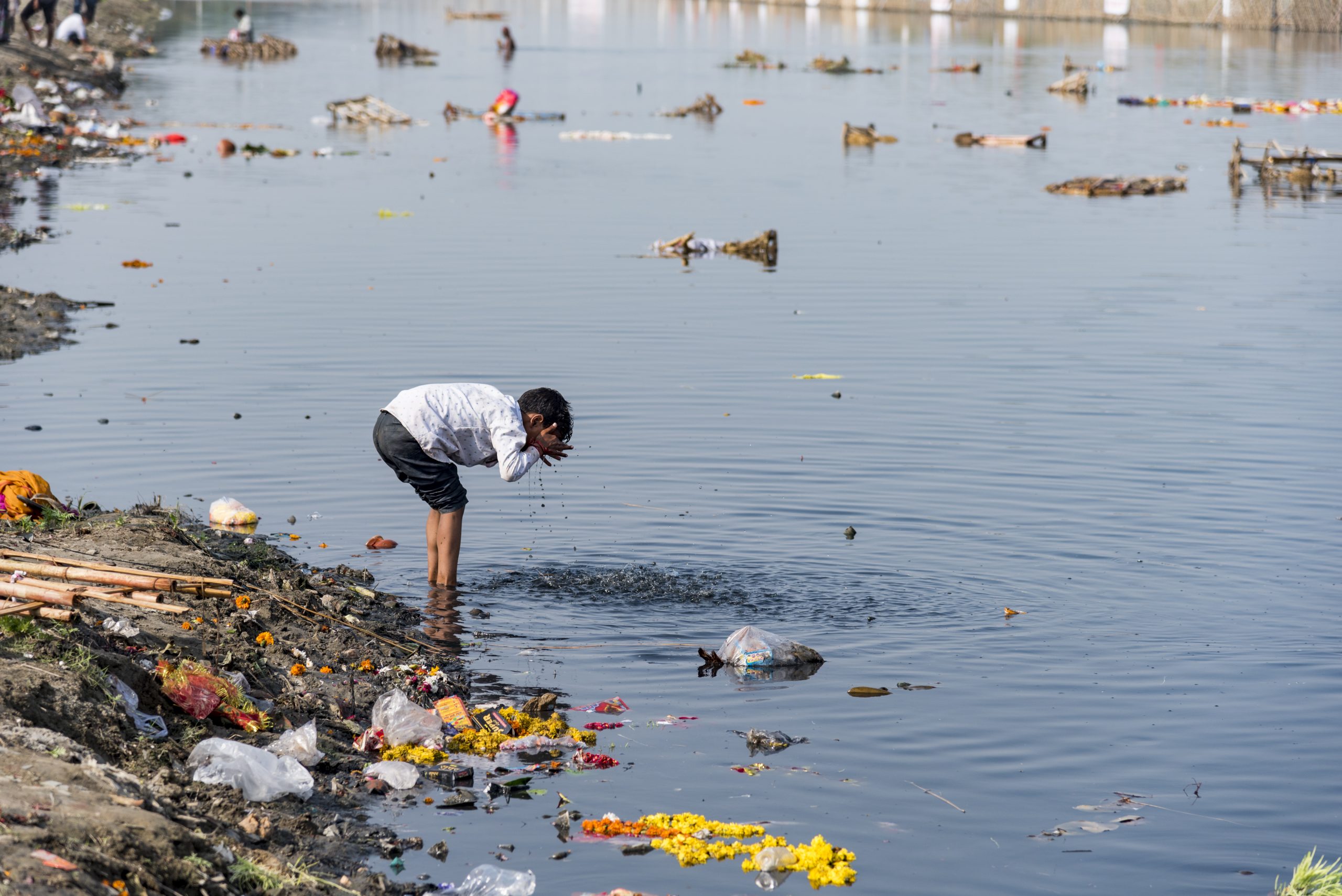 What do we do as a society with the realization that microplastics really are everywhere (in highly varying concentrations) and are steadily spreading unhindered? Neither in politics nor in industry is solution-oriented and systematic action against their further spread recognizable - and at the moment actually almost impossible. Why?

lack of a standardized detection method

and that of an easy-to-use, fast and cost-effective detection method have a key function. The latter is a gap that could be filled very soon with Wasser 3.0 detect, as we described in our second post of our detection series. So let's take a look on how the lack of standardization impacts our ability to act, or what becomes possible when we have one (just a thought on the side: Could this also explain why we don't have one yet?).
With a standardized detection method, limit values can be defined and hotspots identified

would provide us with meaningful data on local microplastic pollutions and enable identification of concrete fields of action. It is the urgently needed prerequisite for politicians to adopt

and demand their implementation. This would give industries an orientation framework and significantly reduce the discharge of

Furthermore, a comparable and reliable database would enable the

- for example, to adjacent ecosystems or groundwater resources. Places where we could use processes such as Wasser 3.0 PE-X® to start removing microplastics from waters as quickly as possible for effective environmental and health protection. 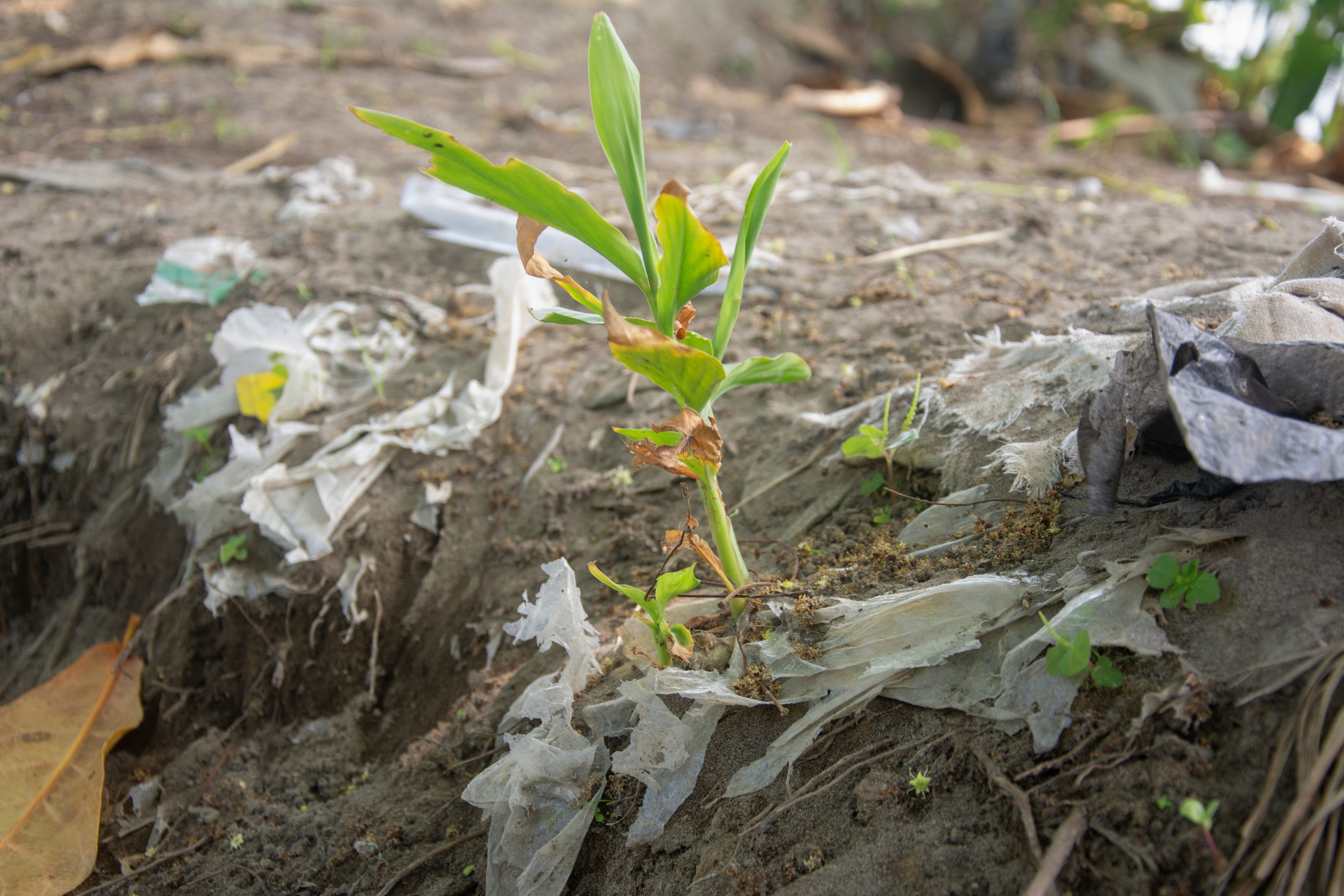 would make us able to act efficiently and sustainably for

With Wasser 3.0 detect, we have just developed a method that is easy to use, fast and cost-effective. It thus has the potential to be applied as a standard in the

. Currently, it is still in the validation stage. We will let you know as soon as it is widely available for use. If anyone is interested in piloting before then and/or could support us in terms of speed of validation, please let us know.
In the last article of our four-part detection series we will take a closer look at the possibilities of Wasser 3.0 detect for industrial and municipal (waste)water purification processes. Efficient and sustainable microplastic removal through continuous monitoring?! For us, as described, an absolute quantum leap. 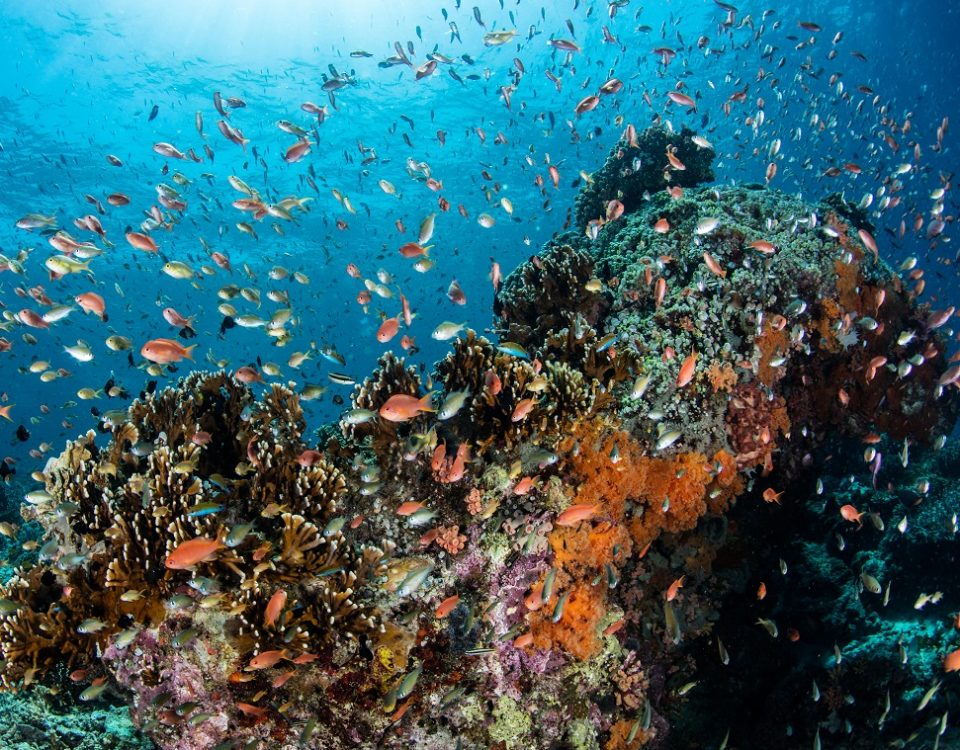 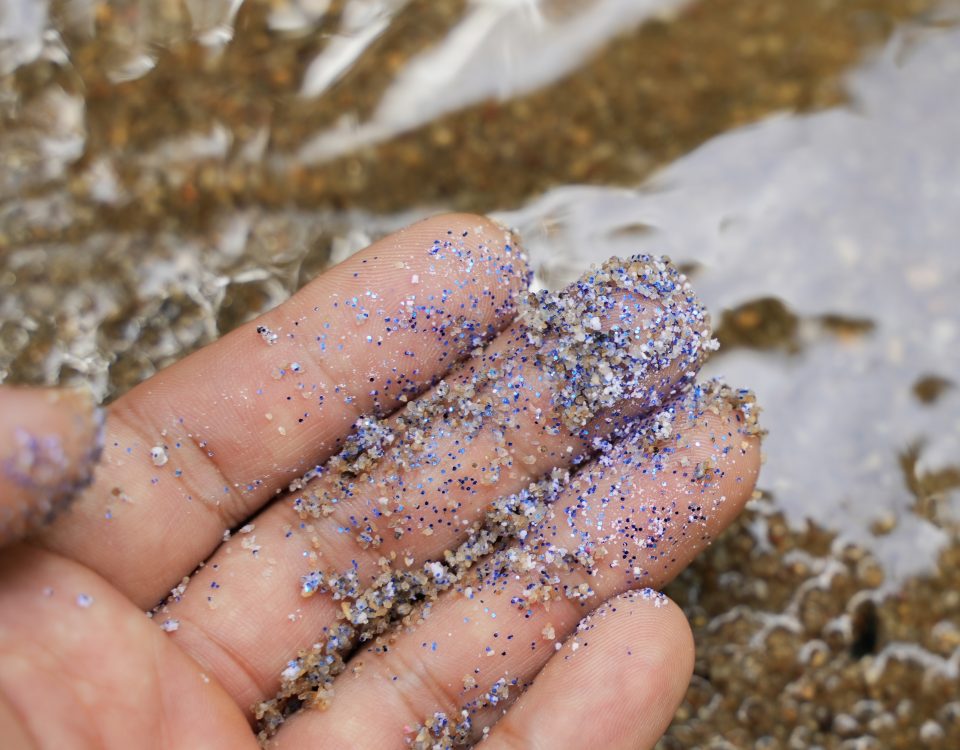 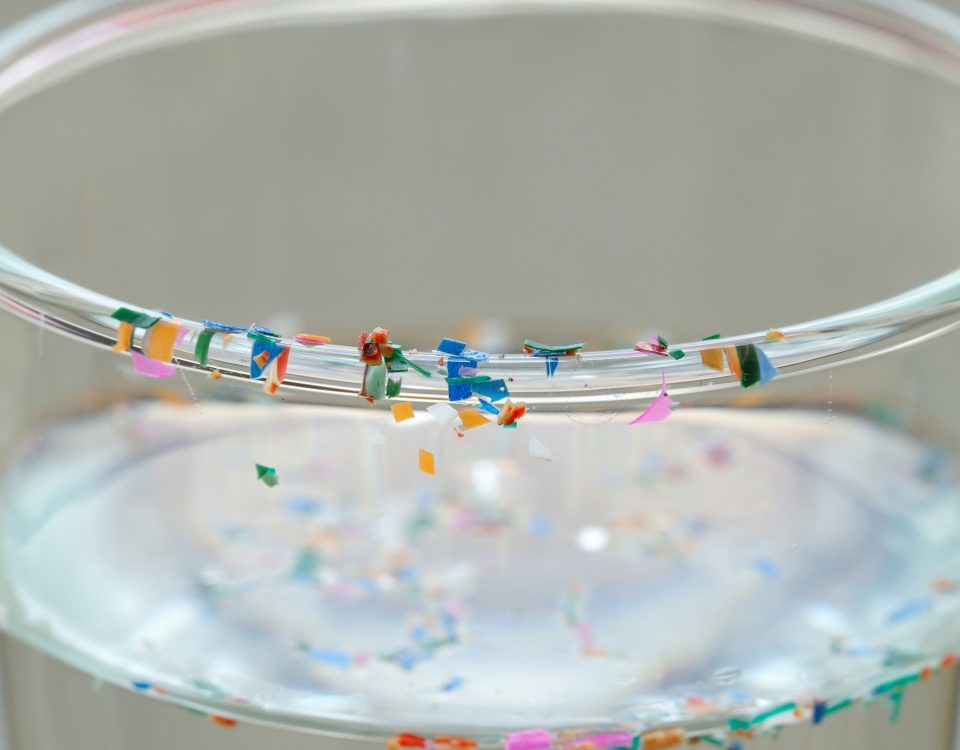